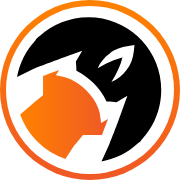 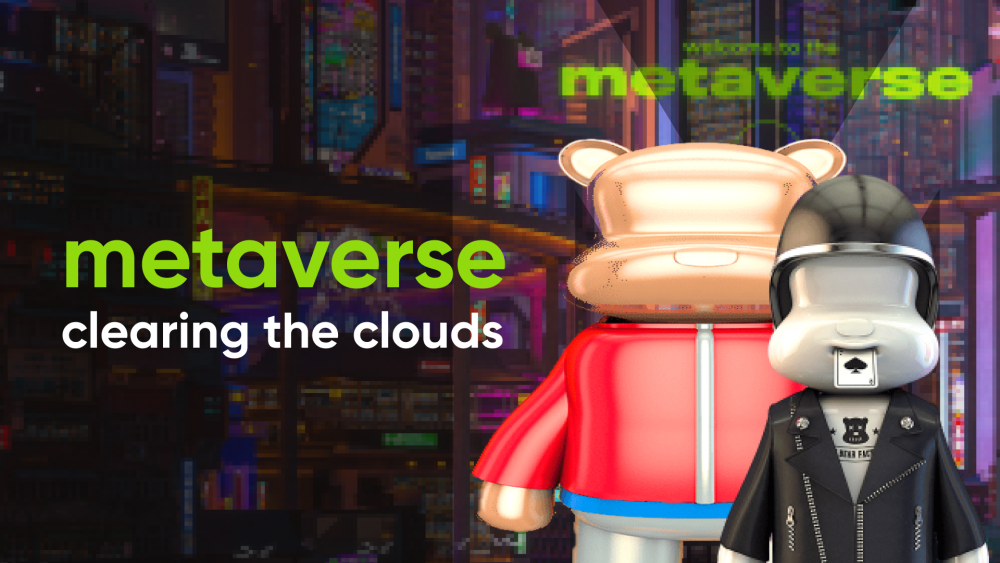 Over the past few months, the tech industry has been bombarded with the word; Metaverse. Recently coined by Meta formerly known as Facebook, Metaverse quickly became the buzzword that clouded the internet. It got the tech industry pumped up and excited but at the same time the majority of the public have a hard time understanding the Metaverse.

First and foremost, we have to acknowledge that the term Metaverse is not a concrete concept per se. Even during the initial announcement by Meta, Metaverse was described in a kind of vague manner assuming that they have not yet to nail down the exact precise recipe of the Metaverse.

And to be fair to Meta, it's not their obligation to figure out everything on the starting point because Metaverse at its core is a vision. But due to the scale of the company, these circumstances have led to the situation where many companies & parties out there try to pinch into the Metaverse narrative for the sake of riding on the hype trains. Some claiming that their products are part of the Metaverse ecosystem and some claiming Metaverse will or will not, included or excluded several technologies. But, at the end of the day no one can tell whether they are right or wrong, only time could tell us.

Despite the cloudy situation that we have ended up in now, with the Metaverse becoming a jargon that has been thrown around as often, let us better understand the vision of the Metaverse at its essence. The grand scheme is that in the Metaverse; we will have much more immersive experiences and interaction than what we have right now. And the promising technology that can achieve it now are technology such as Virtual Reality (VR) and Augmented Reality (AR).

On top of that, the Metaverse is made of the blocks we called experience/world/universe and each one of them were connected and interoperable with each other. Meaning that, you can jump into a universe created by company A to an experience made by company B as flawless as possible. This is comparable to how we use websites today, where we can just go from one website to another without a hassle even though they were made and operated by different companies.

From this elaboration alone we can roughly say that Metaverse is literally the next phase of the internet connectivity that we have enjoyed over the decade. But, rather than looking at 2D elements on a flat screen, we instead will have a 360 degrees of view with sophisticated hand gesture command controls. Rather than websites, we will have various kinds of worlds and universes curated for specific use cases and experiences. Albeit it could be a fabricated digital world or blended augmented with real world. A future of the internet where the line of real and digital becomes thinner and thinner every single day.

In conclusion, it is completely okay to feel that you do not understand exactly what Metaverse is. This is because we are still in the early stage and not at the point where we can confidently define the Metaverse. But rather remember Metaverse as a vision or end goal that is initially proposed by Meta.

This article by FixColab, a software development agency, based in Kuala Lumpur, Malaysia, provides all of the information readers should be aware of regarding Metaverse. 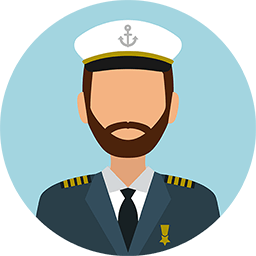 Our Highlights
UI/UX Strategy Handbook for 2022
Take out all the guesswork when it comes to creating good wireframes. Download our handbook 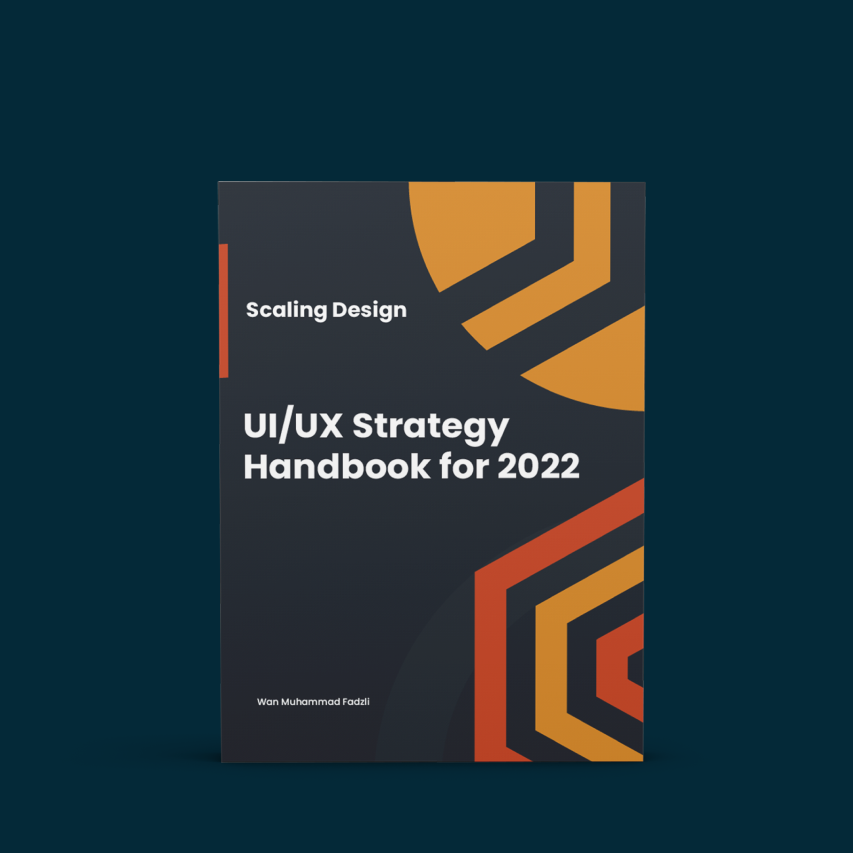 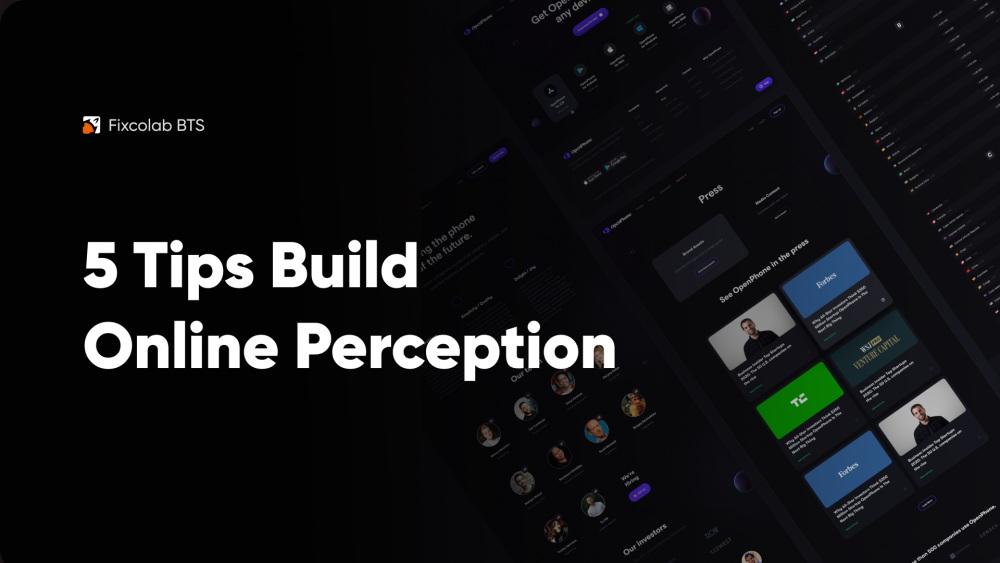 5 Must haves if you want to set the right perception online... 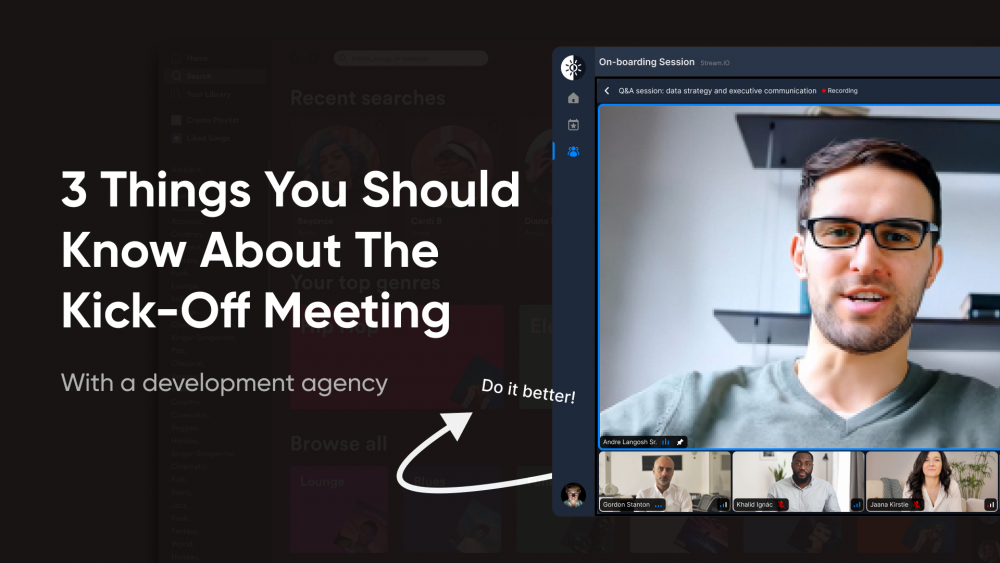 3 Things you should know about the ‘kick-off meeting’ with a development agency
Download Our Profile
Interested to see if we have what it takes to help? Download our profile by clicking the button below.